Another day spent dealing with the ins and outs of the Chilean immigration system. Since the ID card office was closed by the time we got there yesterday, we tried again this morning. The wait was only about 20 minutes since we got there a few minutes after the office opened.

Of course all didn't go smoothly, though. But first, the good news. The people at this office were relatively friendly and the woman who helped me actually fetched an English-speaking employee when she realized things were amiss.

Now the bad news. Apparently the immigration police entered my name into the database as "George", when it should have been entered as "George Thomas" (Thomas is my middle name). I almost lost my mind when the woman told me this. Thankfully, I didn't have to wait in either line again (I got to line-jump since I'd already waited and was having an error corrected). The man I spoke with at the immigration police office even seemed to find the error mildly amusing, it felt like we shared a moment of thoughtcrime.

But after a lot of walking and nervously watching people study and stamp forms, I have successfully applied for my ID card!

In other news, we actually got some work done today, so that was nice. The co-working space is quite nice. It is crowded, but comfortable, and the Internet is satisfyingly snappy. Will and I took an ussie this afternoon, I've included it below. 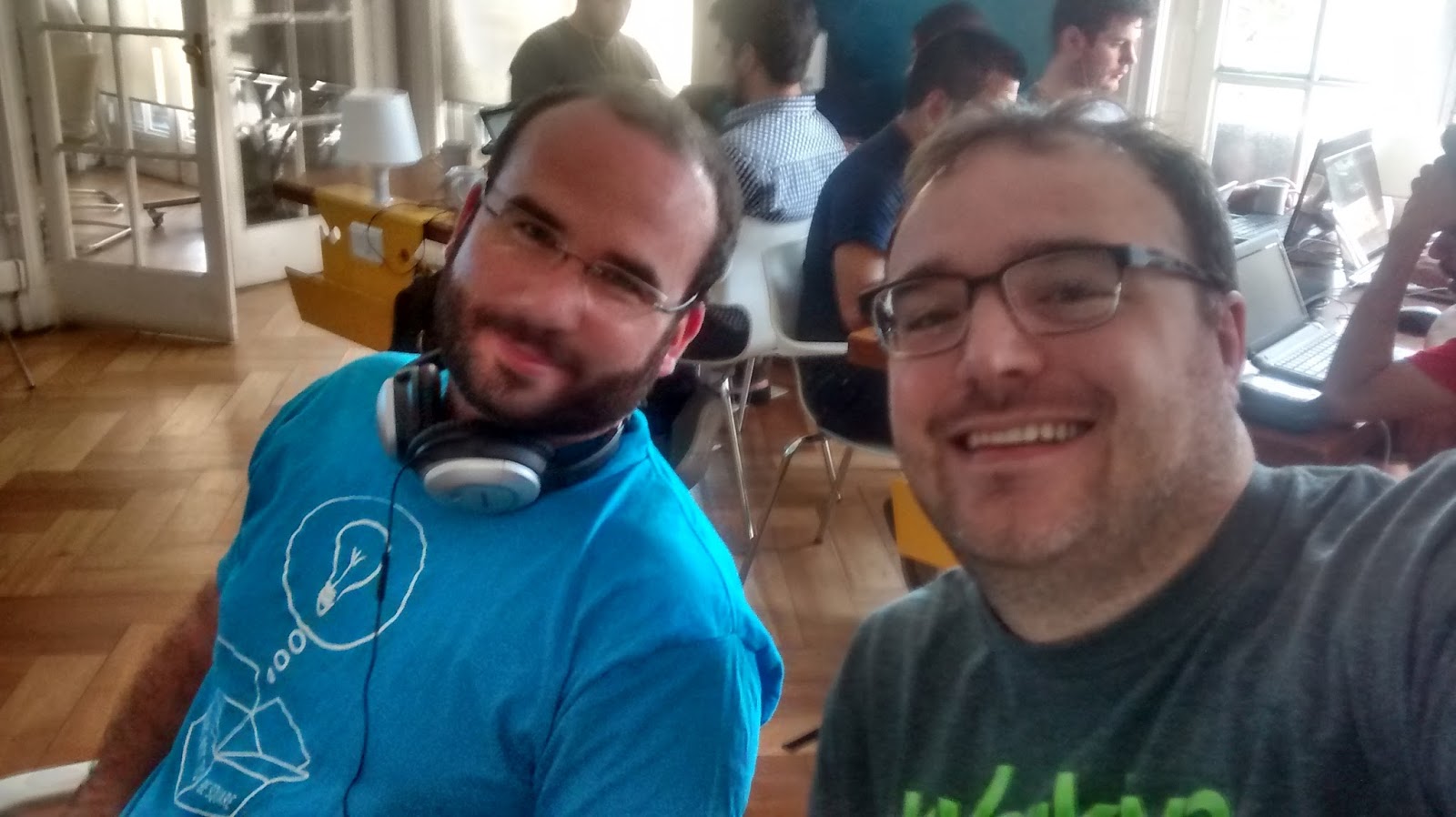