Eating Chili in Chile and other stories

I haven't written a post in awhile. This is partially because I haven't had much interesting to say, and partly because I've been working a lot. Actually, those two are one in the same, but that's fine. Now I have some interesting things to say and some time to say them.

Last weekend, Jen and I hiked up the big hill / small mountain near our apartment. It was quite a climb, but it was a nice walk. Basically the entire thing is a municipal park, so there are a lot of trails and things in addition to some roads. There are also some nice views of the city from up there, especially since the park itself is immediately bordered by a lower-density area with few tall buildings.

We also went to La Vega finally. La Vega is a massive public market. It resembles an enormous farmers market, but there is permanent infrastructure and such, so it isn't really the same thing. It was actually pretty intimidating because the pace is quite fast and it is really, really large. I tried to capture the chaos in a few pictures. 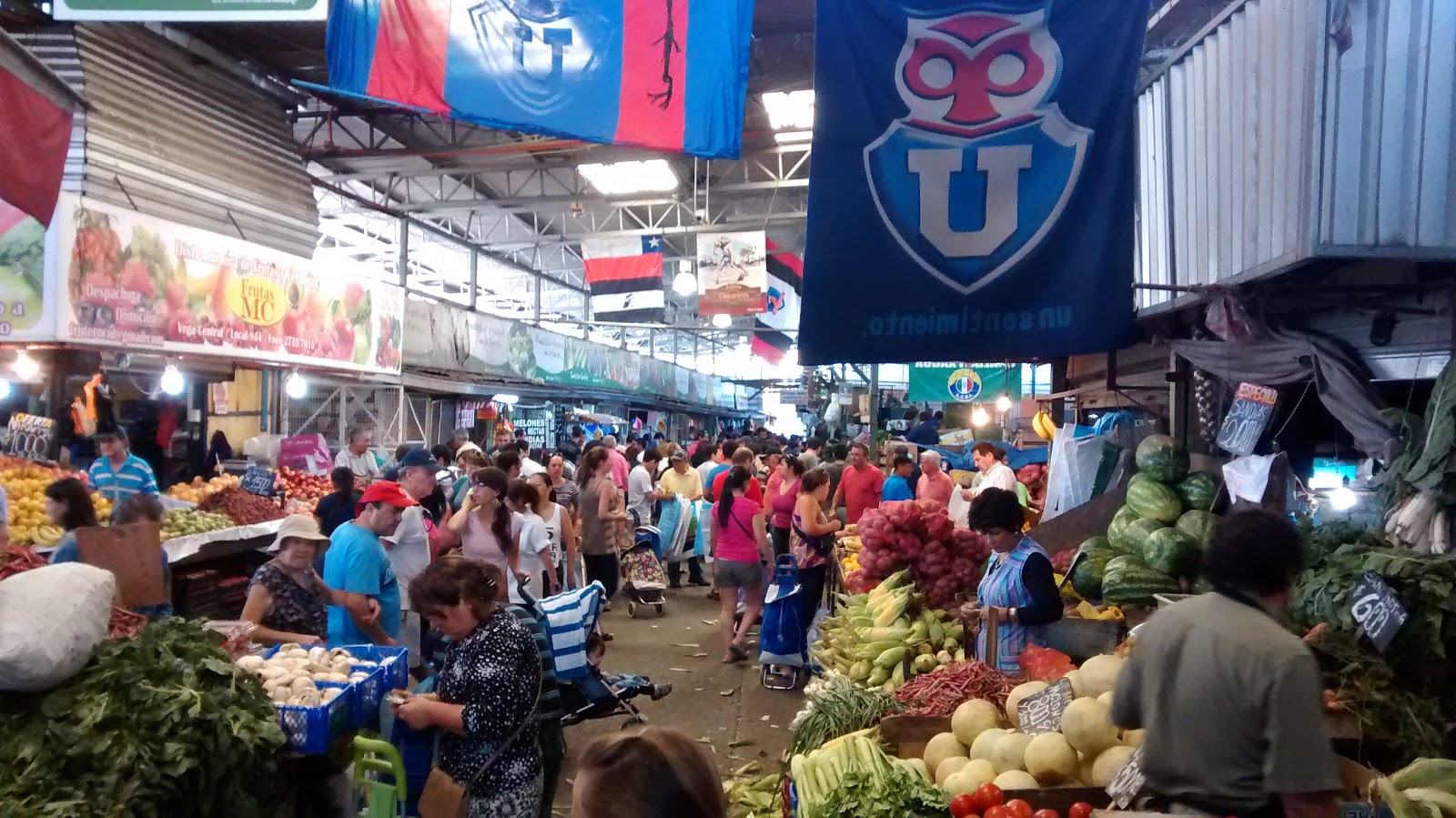 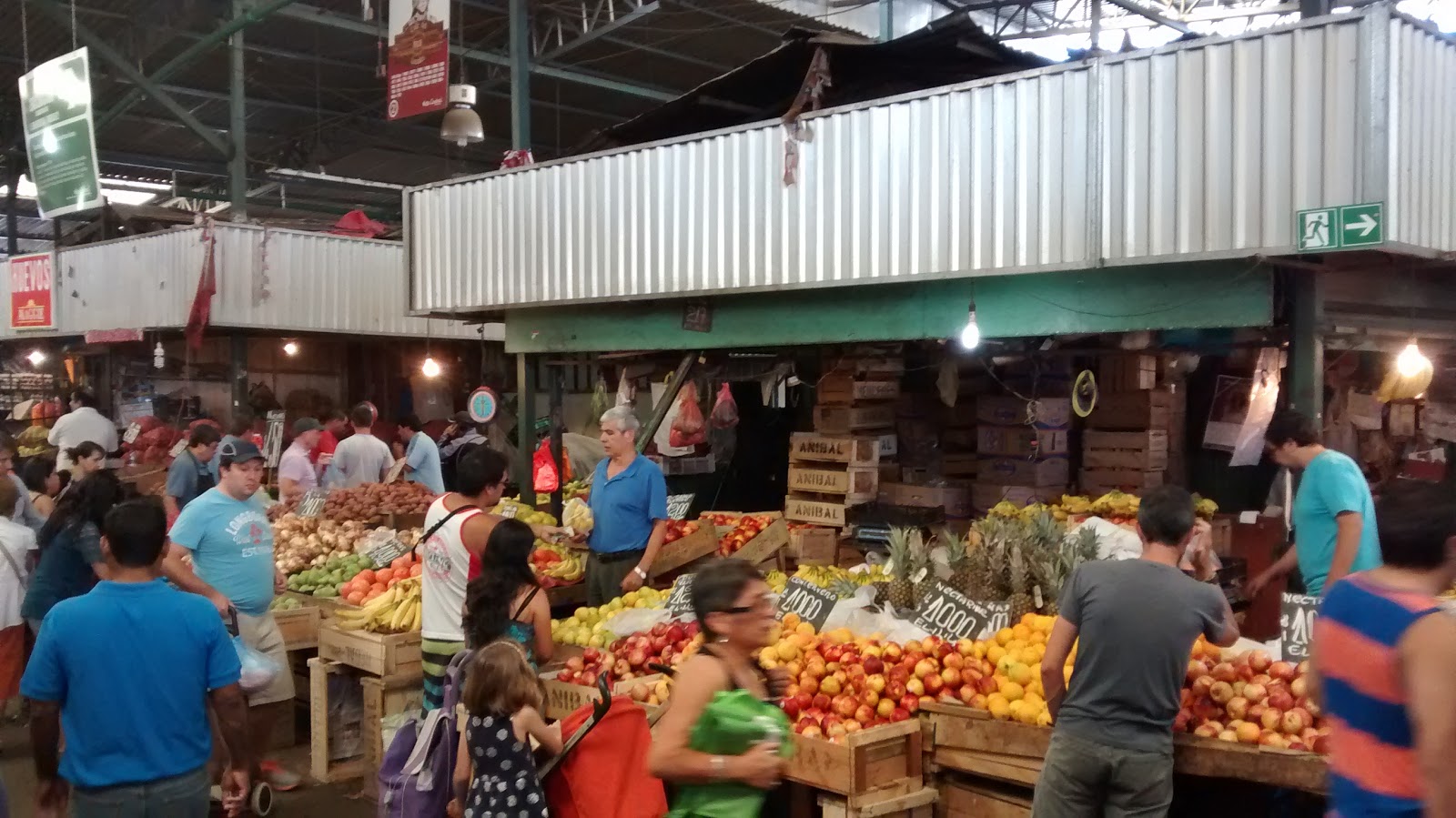 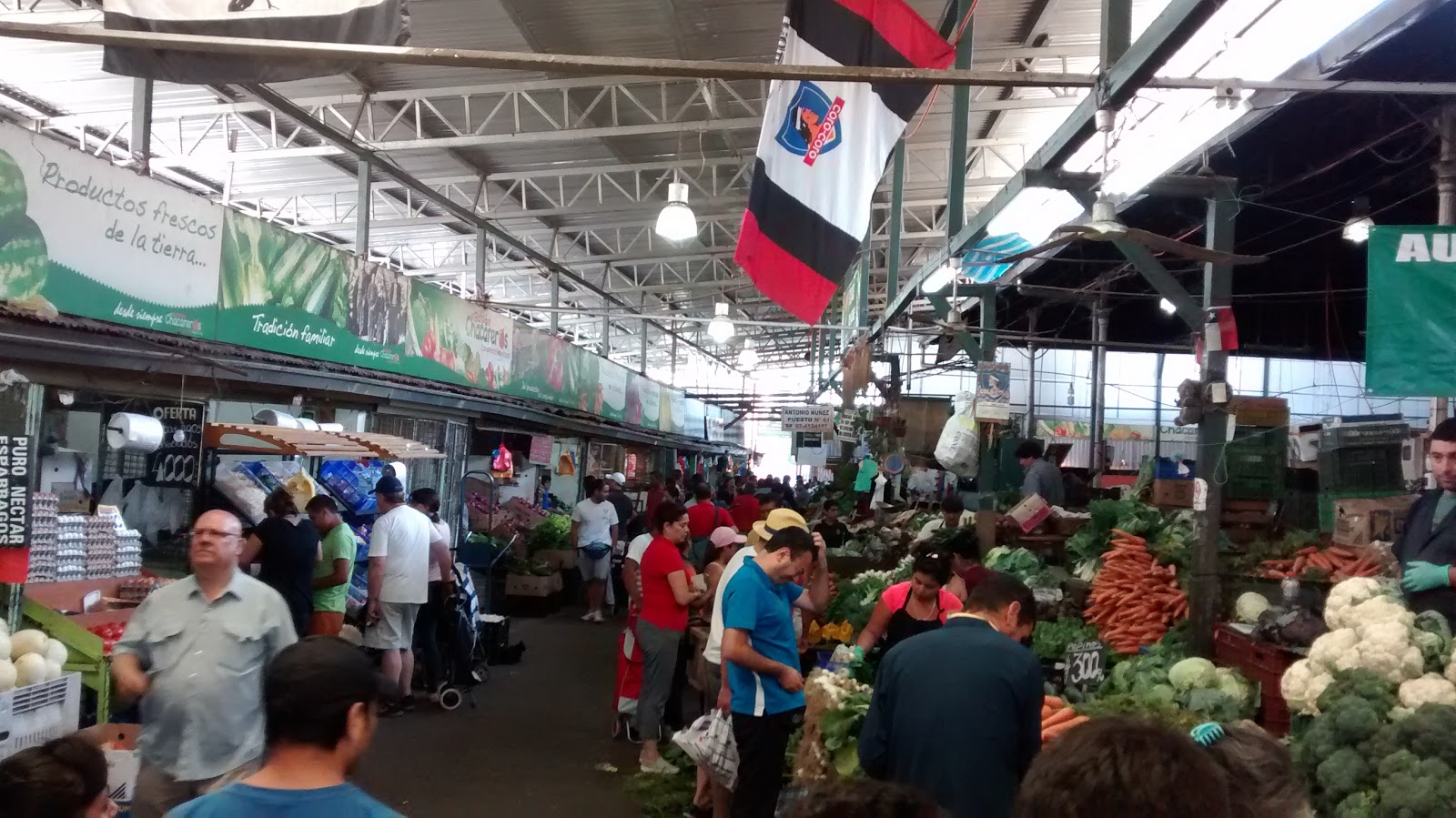 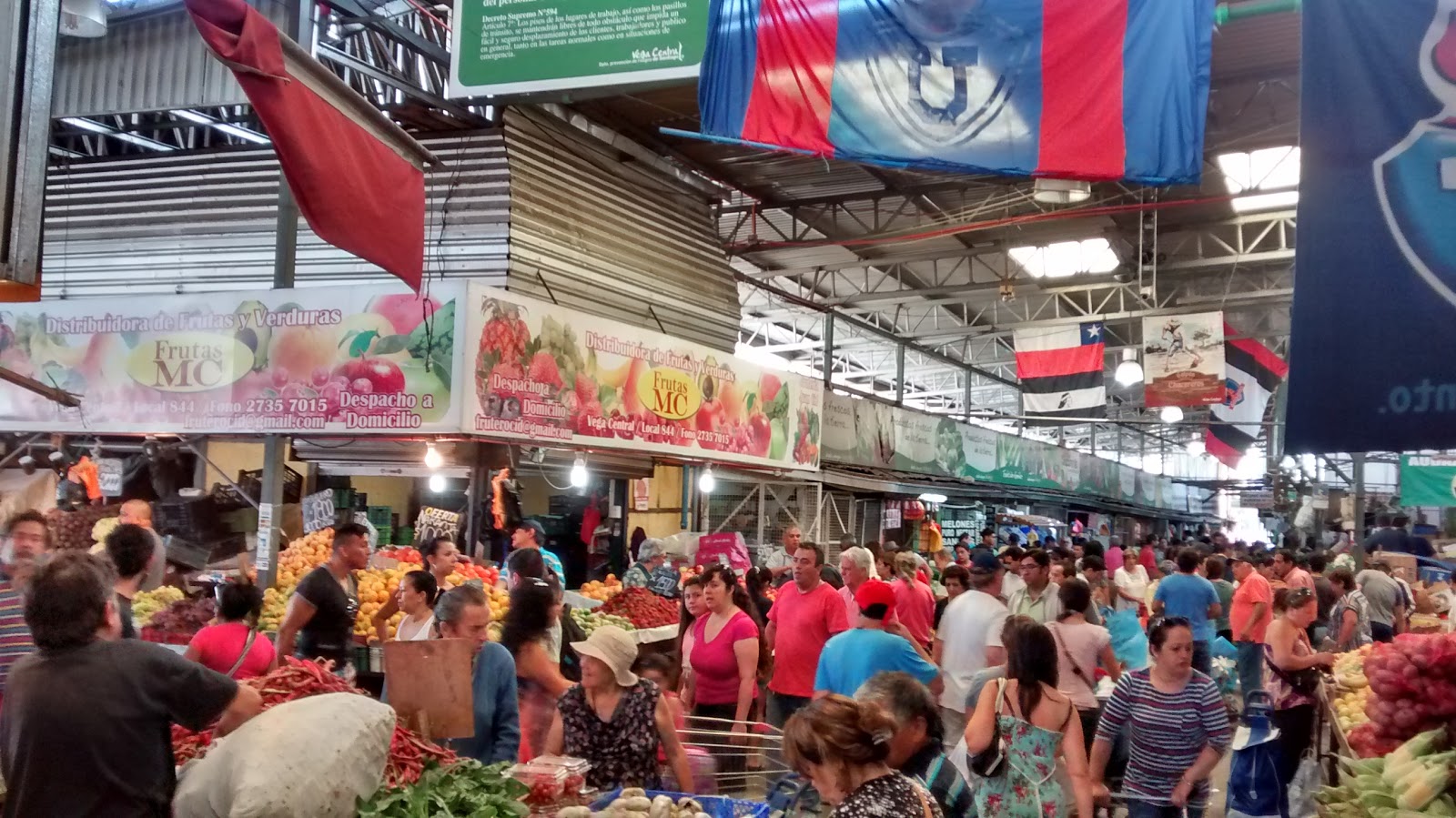 Since we got here, Jen has taken up knitting. Her first project was a gift for her sister (who is currently on a plane en route to Chile, meaning the embargo on this information has expired). Her second project, however, was a gift for me. It is a laptop sweater! In other words, a knitted laptop protector. It is really incredible, she did a great job. It fits my laptop perfectly and is dense enough to offer good protection against bumps and such while I'm carrying the computer. I'm hoping to start a trend. 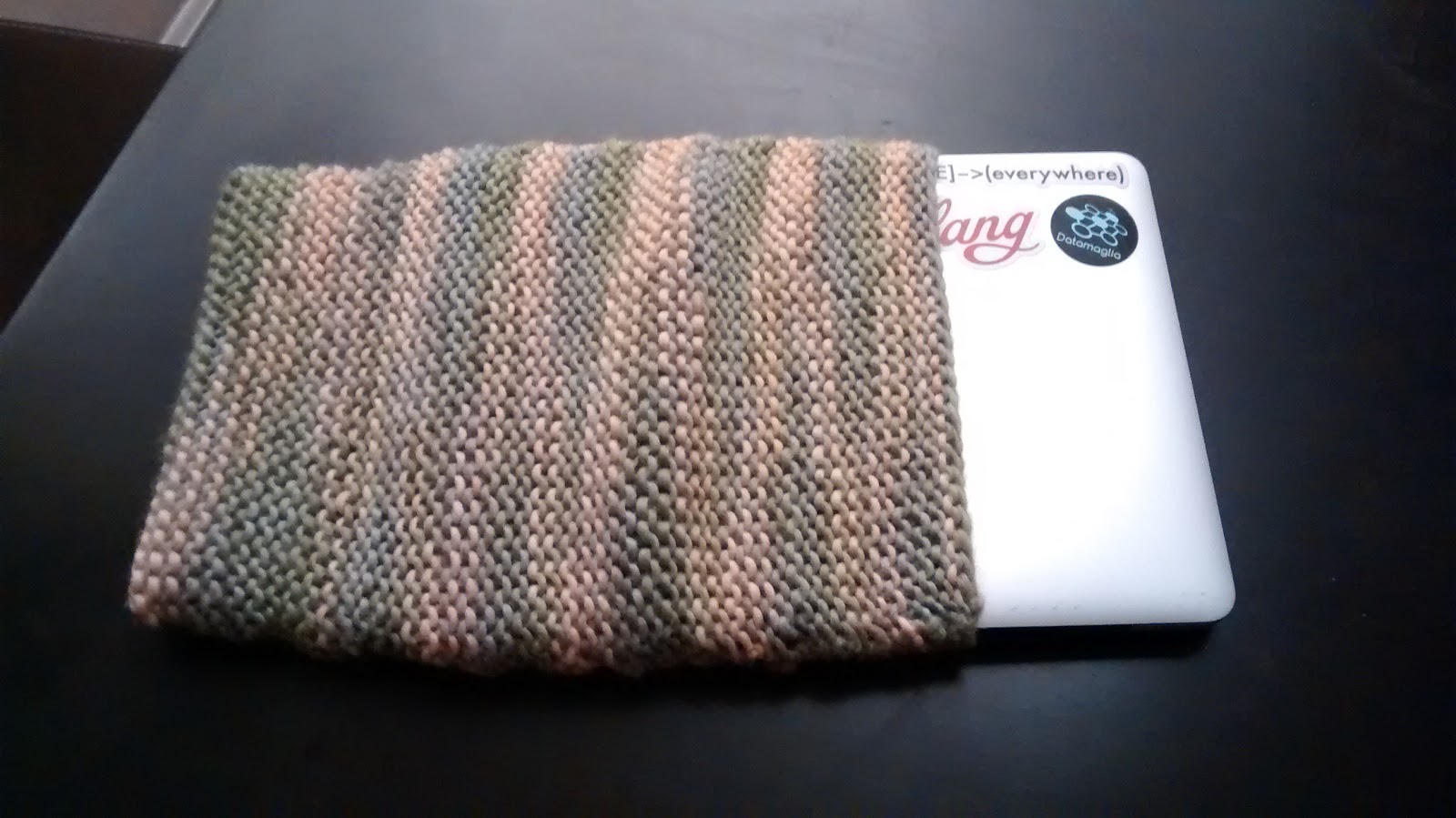 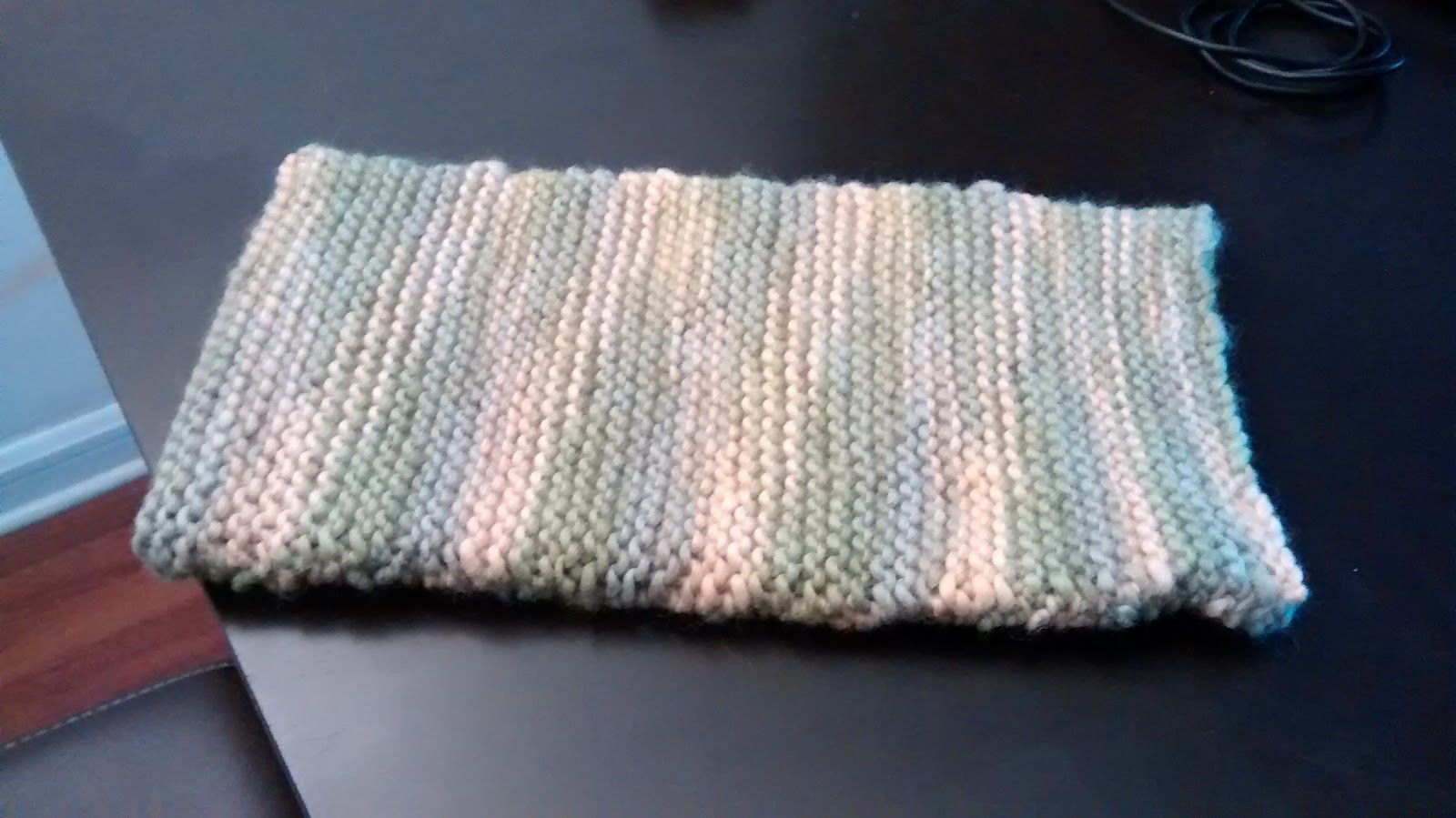 Finally, Will and I spent several days last week working on the fancy co-working space in San Joaquin. It is on the campus of one of the more prestigious universities in Latin America, Pontifical Universidad Catolica. It is located in their new "Innovation Center", which is an incredible 10-story building with some extremely interesting architecture. I think I included a picture in a previous post, but I took a few more this past week. 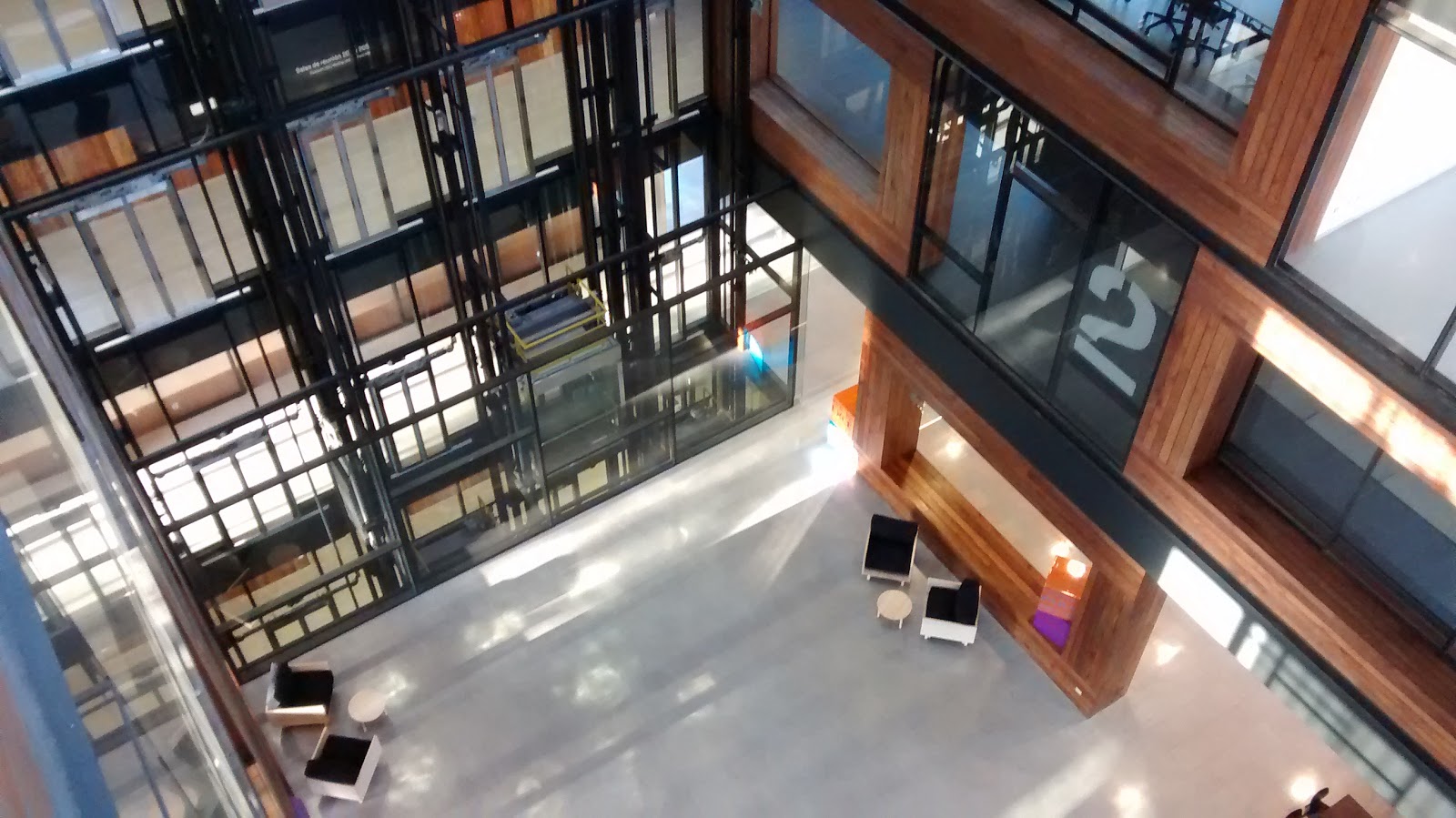 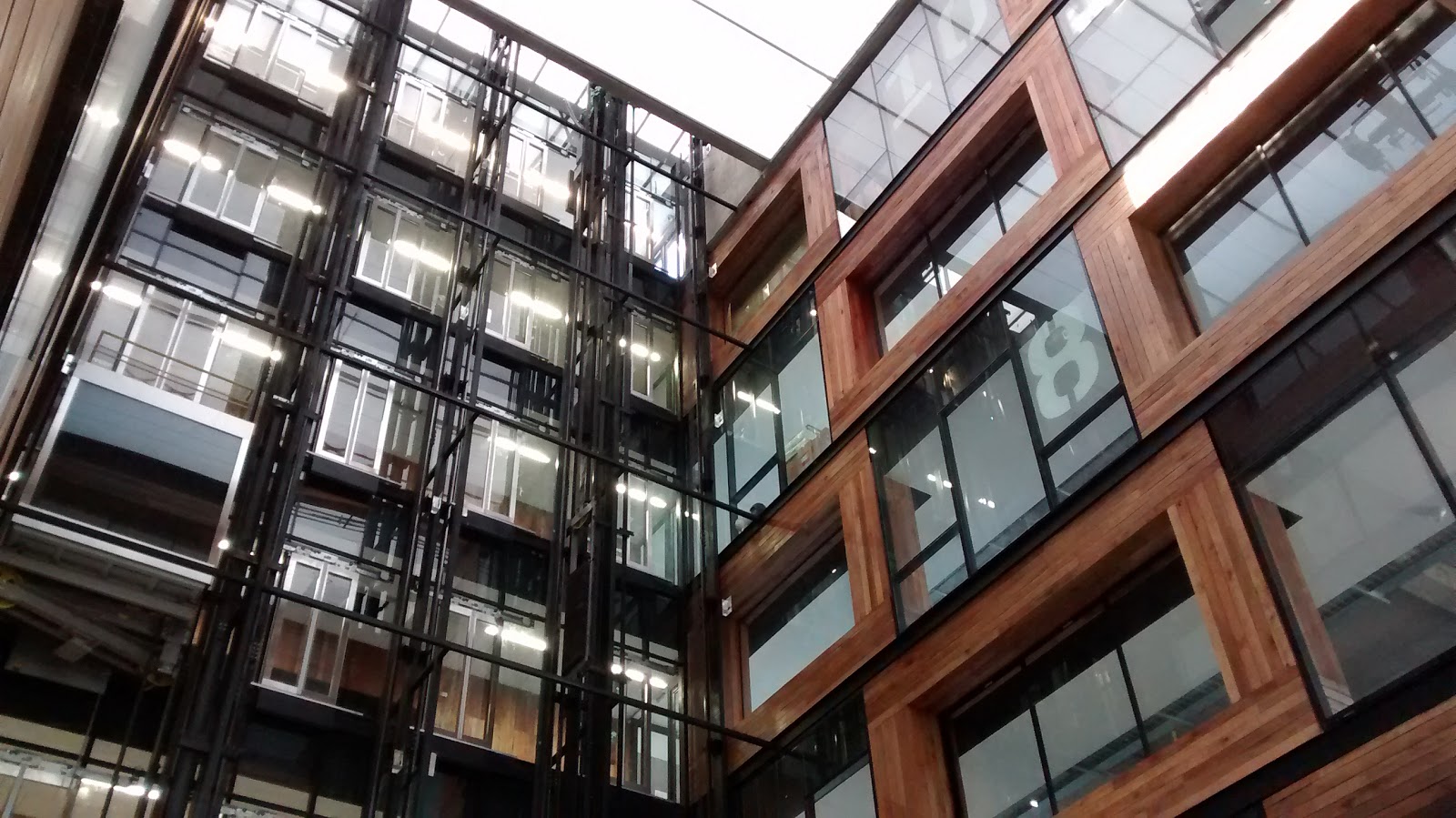 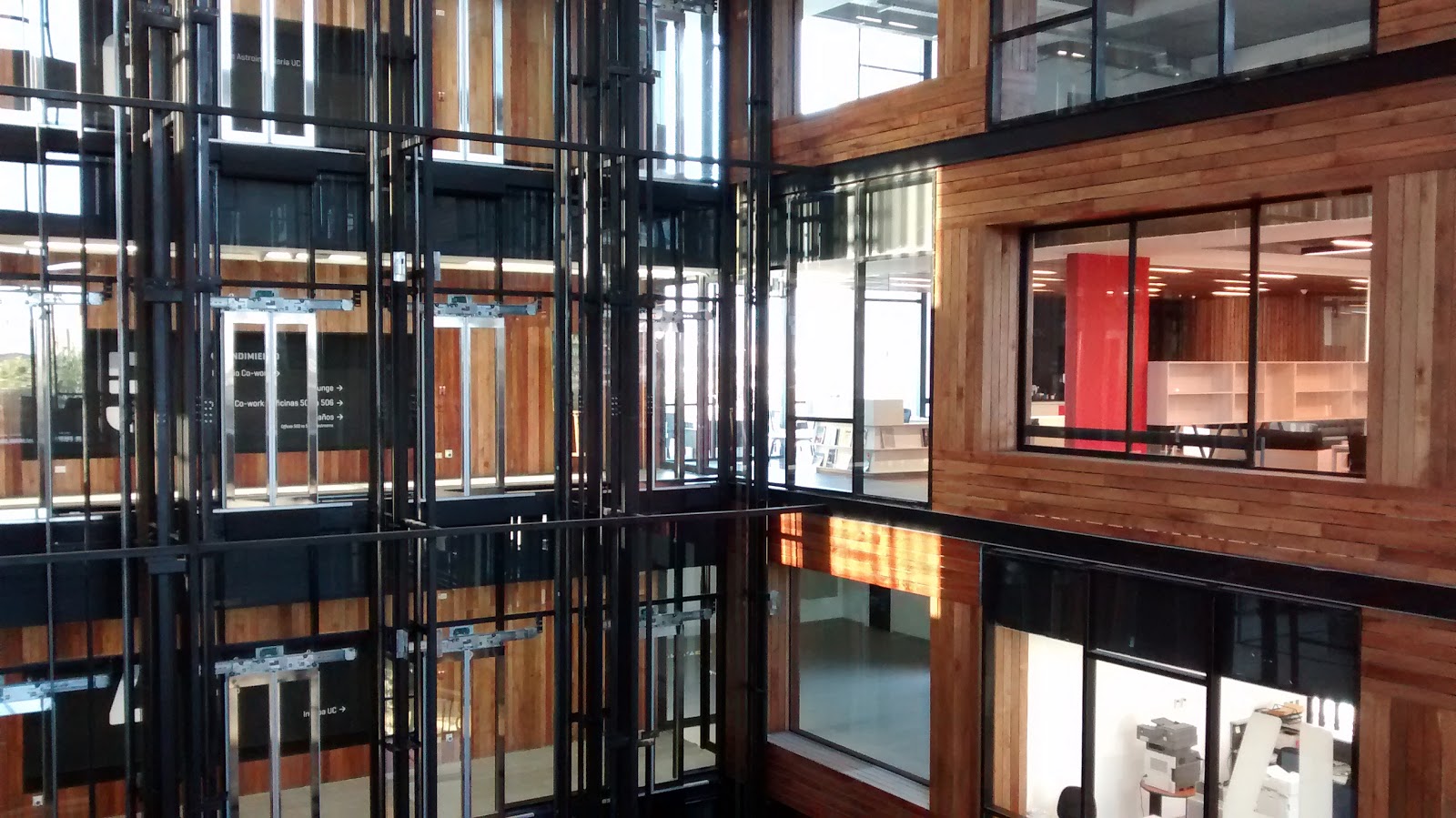 And finally, the reason for the title, Will and I tried the new Wendy's today! It was delightfully American. It was also quite busy despite having opened a couple weeks back. I had chili, it was very tasty. 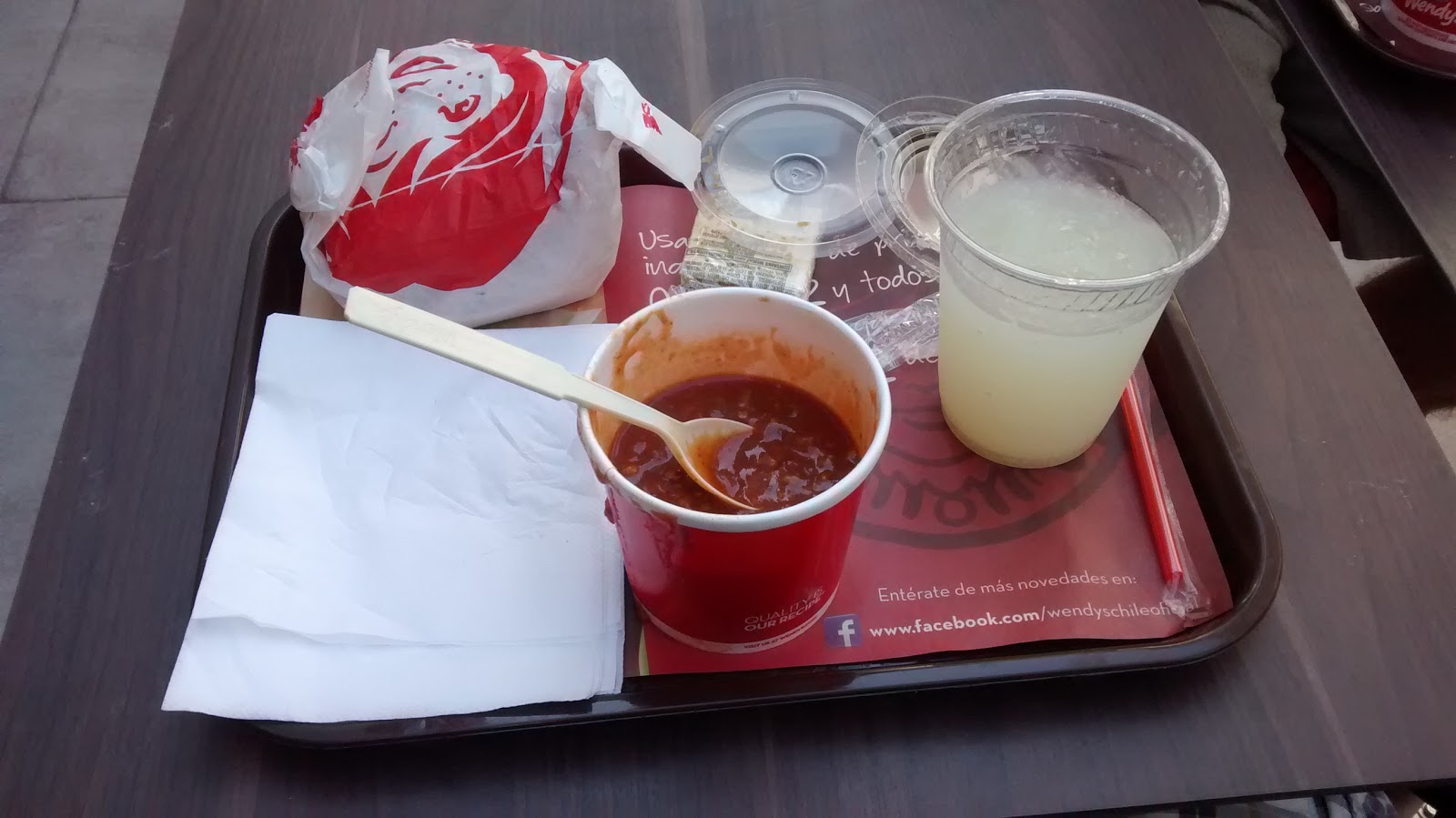 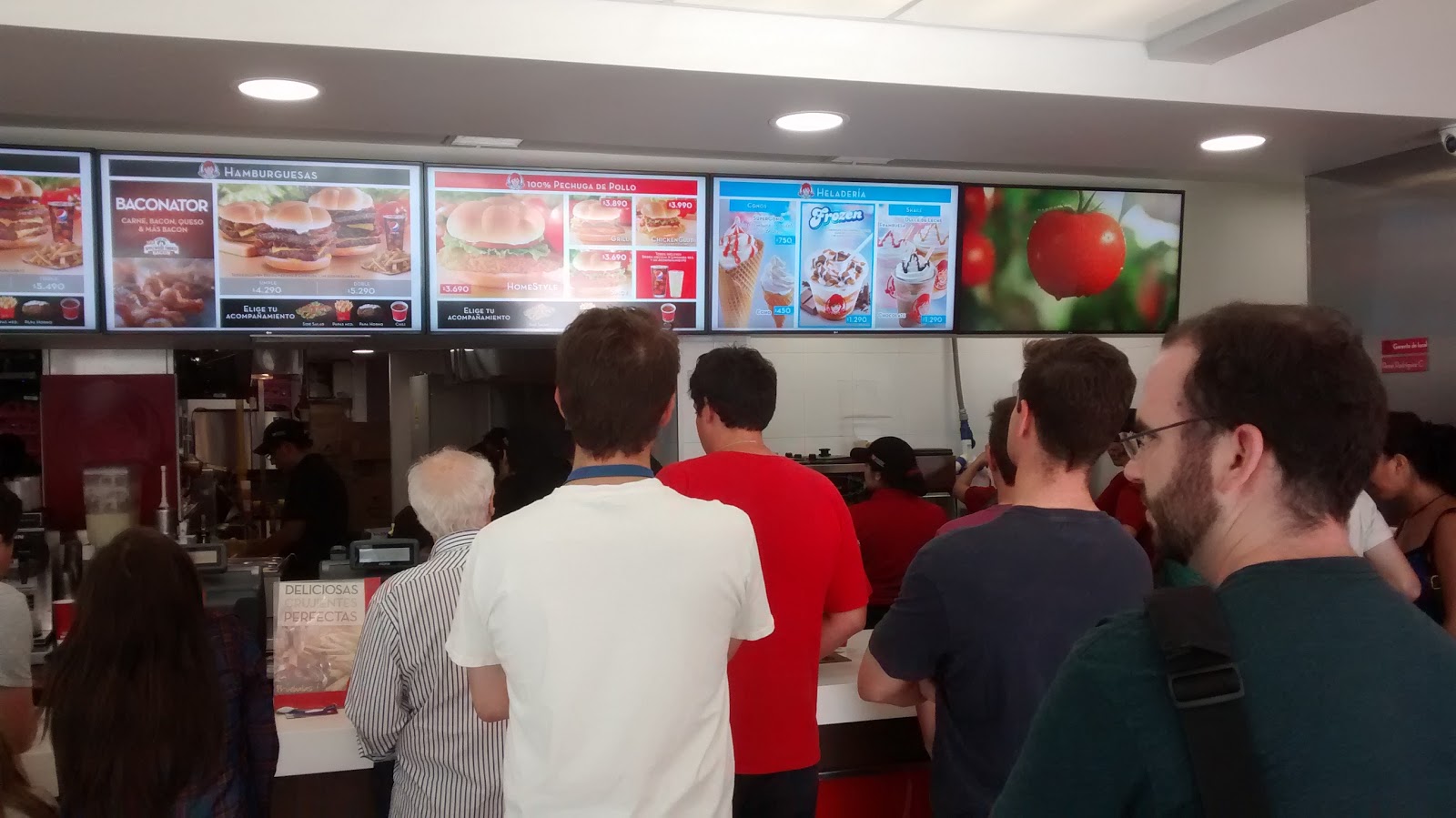